Conditions in the Crypto ecosystem across the globe look devastated. All the major digital currencies have fallen in terms of their respective trading values. Bitcoin, for instance, was last seen exchanging hands for a price lower by almost 6%.

The overall downfall has been recorded at 1.54%, bringing the trade value to $2.16 trillion. Other Cryptocurrencies that followed the suite include ETH, ADA, SOL, BNB, DOT, and ALGO.

Amid a grim situation, Shiba Inu has lightened up the environment by announcing the prices of virtual lands in its upcoming metaverse project called SHIB: The Metaverse. The team published a tweet to share its blog post where all the details have been listed.

According to the blog post by the Shiba Inu team, every piece of land in the SHIB metaverse will be priced in Ethereum. Shiba Inu is reportedly avoiding the usage of its native token for the benefit of its community and prices.

The virtual land in the SHIB metaverse has been priced in the range of ETH 0.2 and ETH 1.

It was further shared in the tweet that the Shiba Inu team was looking forward to positioning the experience to become a massive environment for its community, where members could share, grow, and benefit with everyone.

Shiba Inu was also another Cryptocurrency that followed the downfall trend. It was earlier reported to have lost around 10% of its trading value. However, at the time of writing this article, Shiba Inu was seen growing at the pace of 1.56%.

Traders were trading the token for $0.00002767. The use of Ethereum in SHIB: The Metaverse has a lower probability of negatively affecting the future of SHIB as a digital token.

Assuming all the factors remain the same, the Shiba Inu price prediction shows a graph with the trading value getting closer to the mark of $0.0000623 in the fourth quarter of the current year.

Developers revealed in the blog post that the team decided to use Ethereum as a neutral token so that it could be sold into stablecoins to pay the sources.

They further revealed that using SHIB itself was a risk as the team would have to dump the holdings, which would bring down the prices.

A total of 100,595 lands will be available in SHIB: The Metaverse as a part of the initial offering. Many more pieces of virtual lands are expected to come up in the future. Since the SHIB metaverse is an upcoming project, a lot of developments can be announced in the days to come.

Many more details are awaited. They are expected to be shared as the launch date of the SHIB metaverse draws closer.

Betty Taylor is a media and news editor with FinanceDraft. After working as a photo editor she develops an interest in news and current events related to finance industry. She's always contribute stories that spark world. In her free time, you'll find her on the badminton courts. 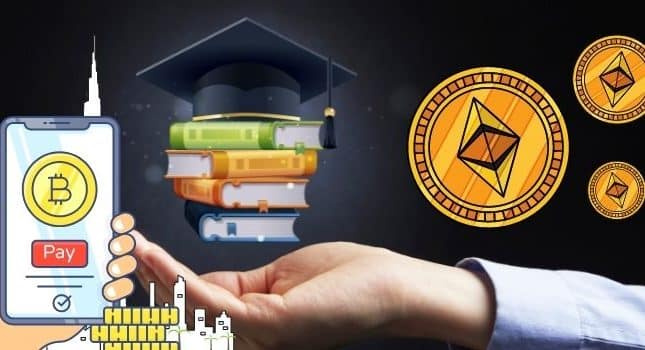 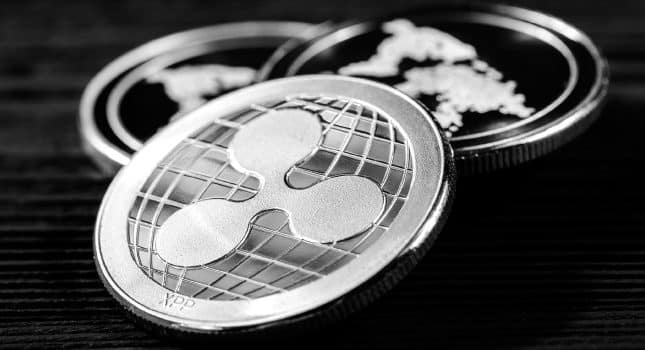 What Is Ripple, History and How to Buy