When it comes to trusting an internet brand, it has become increasingly difficult for people to wholeheartedly trust an internet product and the reasons behind that are numerous. Facebook’s problems with user privacy and the entire Cambridge Analytica affair must have been a huge trigger for people who use the social media website, while Google’s practice of working against rivals by manipulating search results was also another red flag against the biggest tech companies. In such a situation, it can be said that the trust level with the biggest internet brands should be at an all-time low, but that is not the case in India, where the largest players in the tech industry still remain among the most trusted internet brands in the country.

In a survey in which as many as 32 internet brands operating in India were surveyed, the respondents stated on average that Amazon, Facebook, and Google are among the most trusted brands in the country. The report was compiled by a market intelligence company, and the report is titled Brand Trust Report 2019. Indian messaging service Hike managed to record the 4th position among trusted brands, while Facebook-owned Whatsapp came in at 10th. In addition to that, there were many other surprises, and the highlight was perhaps the fact that Indian companies beat their bigger overseas competitors comfortably in the trust stakes.

Indian payments company PayTM managed to trump payments behemoth PayPal, while hailing taxi service Ola came in at 6th and left Uber in the dust, which could only secure the 14th position. N. Chandramouli, who is the Chief Executive Officer of TRA, said,

Many Indian Internet start-ups are leaders in their categories, which is no mean feat. The brands that focus on creating trust, along with profits and growth, are the ones that will survive in this business. 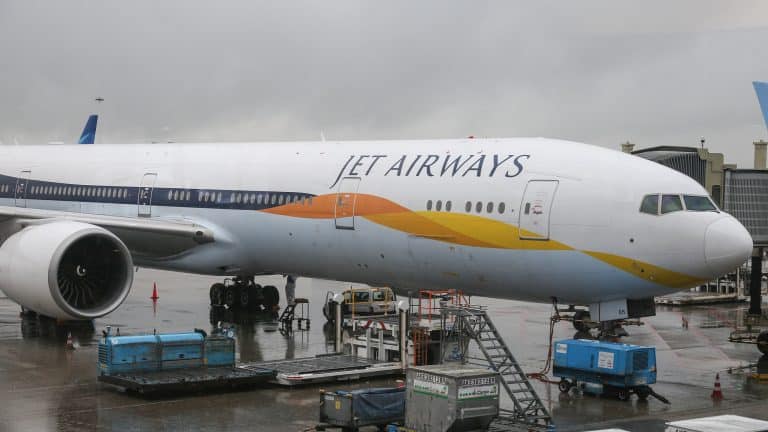