Donald Trump, U.S. President, announced on Thursday that he would meet with Xi Jinping, the Chinese President, to seal a comprehensive trade deal after both sides cited notable progress in 2 days of high-level talks.  Trump stated that he was optimistic that the two countries can reach the biggest deal ever made after a meeting with the Chinese Vice Premier Liu He at the White House.

According to the Chinese trade delegation, the talks have made significant progress.  Although no specific plans for a meeting with the Chinese President were announced, Trump mentioned that there could be more than one. The U.S. Treasury Secretary Steven Mnuchin and the Trade Representative Robert Lighthizer where invited to bring a negotiation team to Beijing in mid- February, dates have not been finalized yet.  The White House also mentioned that the scheduled tariff increase for March 2 on $200 billion Chinese goods would be implanted if no deal was finalized by March 1.

After the talks were over, Liu told Trump that China would make an immediate commitment to purchase more U.S. soybeans.  Later on, an administration official clarified the amount to be 5 million tonnes, almost double the amount bought by China after limited purchases were resumed in December.  U.S. soybeans sales to China in 2017 totaled to 31.7 million tonnes. This was reduced in the second half of 2018 as a result of China’s retaliatory tariffs. Trump stated that the new deal would make the U.S. farmer very happy.  The Chinese delegation also stated that China would be expanding its imports of U.S. energy, agricultural, industrial and service products.

Although China had offered to increase their purchase of U.S. energy, farm and other goods in a bid to resolve the trade disputes, the U.S. negotiators demanded that China take immediate steps to protect U.S. intellectual property as well as end policies that will force U.S. firms to hand over technology to Chinese firms.

Lighthizer mentioned that there seems to be substantial progress on these topics, as well as verification mechanisms to help enforce reform commitments made by China.  At the meeting, Lighthizer said that although it is impossible to predict success at this point, there is a good chance that things will work out.

He also mentioned that the main objective of U.S. government is to make China’s commitments more all-encompassing, specific as well as enforceable. When asked about the lifting of the U.S. tariffs on Chinese Goods, Lighthizer replied that they were not a part of the talks. 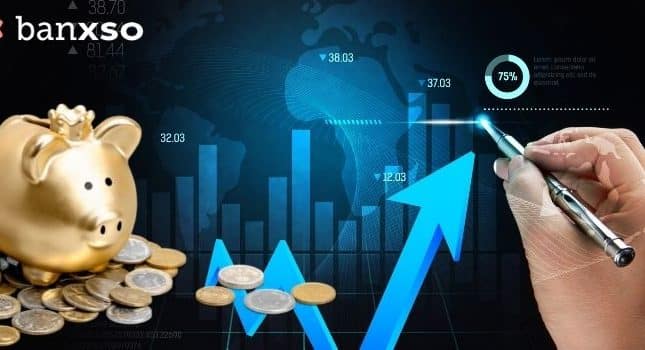 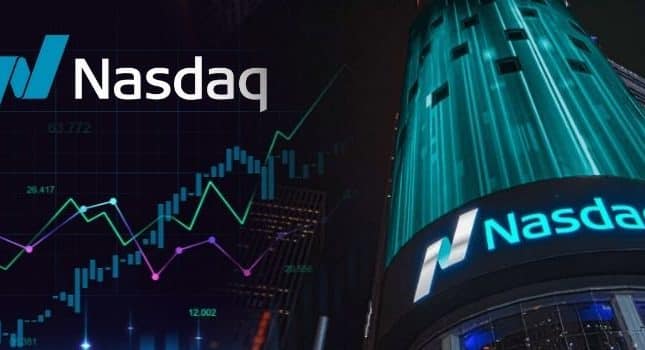