A senior diplomat from the United Arab Emirates denied on Thursday that the company had targeted American citizens or friendly companies in a cyber-spying program. A Reuters report was published on Wednesday. It reports that the UAE was using a group of American intelligence contractors to assist in hacking rival governments, human rights activists and dissidents. The contractors are former U.S. intelligence operatives and formed the key part of UAE’s cyber hacking program named Project raven. This hacking team of U.S. mercenaries was reportedly being used by the UAE government to hack other governments, dissidents.

Project Raven targeted Apple Inc iPhones of the embassy staff for Australia, France, the United Kingdom, as well as the United States. The program documents reviewed by Reuters established this.  Apple has not commented on the report and did not respond to a comment on Thursday.

When questioned about Project Raven by journalists at a press conference in New York, Anwar Gargash, the UAE Minister of State for Foreign Affairs acknowledged that the country had the cyber capability but did not target U.S. citizens or other countries with which it is on good terms currently.

Gargash also said that the Middle East is a difficult part of the world and that UAE needs to take the requisite measure to protect itself from others. He also mentioned that the UAE has no plans on targeting friendly countries or American citizens.  The UL and French embassies in Washington have not responded to a request for comment. Similarly, the Australian ministry of foreign affairs and the U.S. State Department has also declined to comment on the matter.

The Reuters report states that Project Raven includes a team of more than a dozen U.S. mercenaries who were recruited by the UAE government to engage in surveillance of militants, other governments as well as human rights activists who are critical of the monarchy.

The team was based in Abu Dhabi used methods they picked up in the U.S. intelligence community to hack into computers and phones of targeted people. The report includes interviews with nine former Project Raven operatives as well as a review of thousands of pages of emails and project documents. None of the sources interviewed by Reuters are Emirati citizens.

Project Raven made use of cyber tools to hack into iPhones of political leaders, suspected terrorists as well as activists. The ongoing cyber arms race in the Middle East has encouraged UAE to take strong steps like setting up Project Raven. 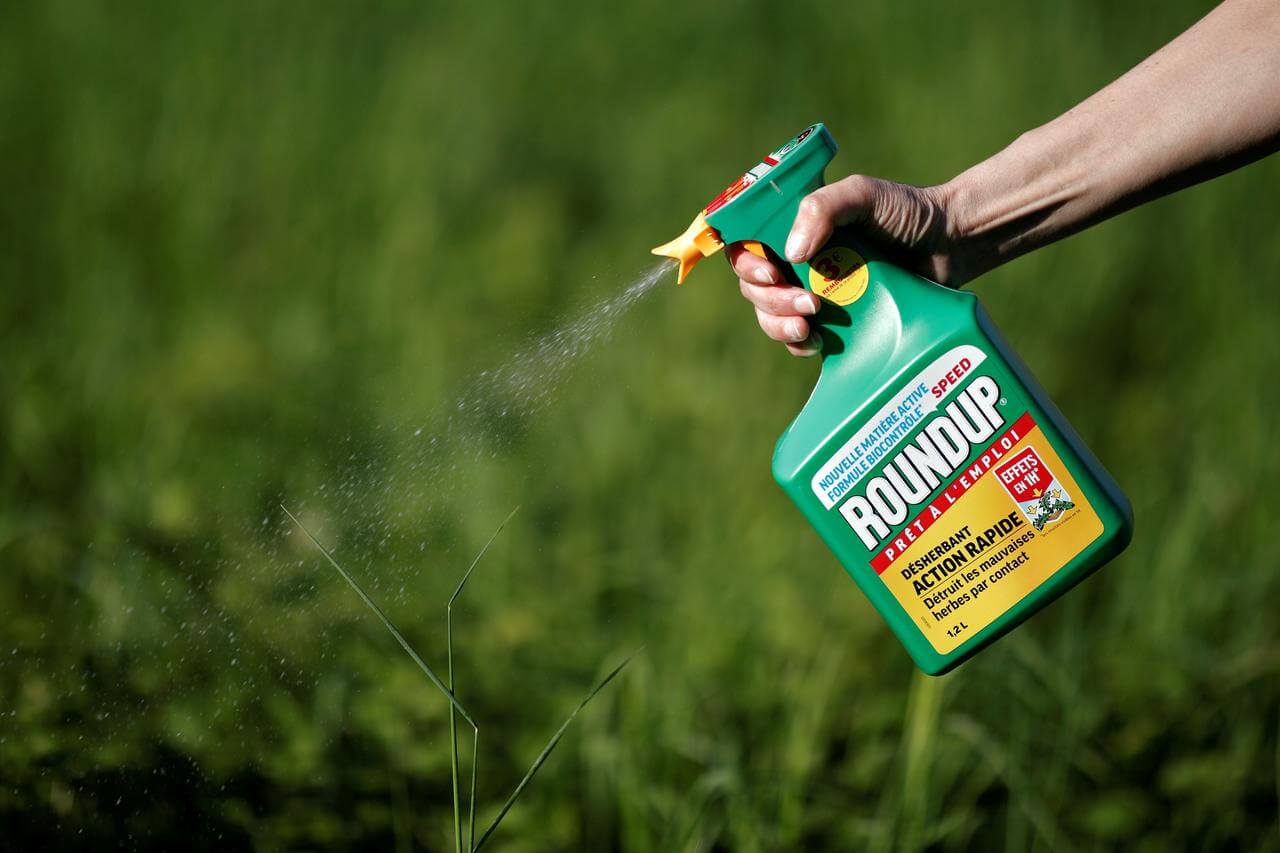