Multinational giant Johnson and Johnson (J & J) has been in the eye of a storm over the past few months amid allegations that the company had for decades covered up the fact that its baby powder was contaminated with asbestos. It has also been alleged that J & J executives knew about it but instead covered up the whole thing. In a fresh development that will definitely come as a blow for the company, the United States Justice Department and the Securities and Exchange Commission have now served subpoenas to the company in relation to litigation regarding the scandal. This is the latest chapter in the sage that has plunged one of the world’s most trusted baby products brand into turmoil.

After the company was served those subpoenas, J & J released a statement in which the company offered full cooperation regarding the litigation. At the same time, it added that the company would continue to defend itself against the allegations. The fact that the company had been served subpoenas was not known, but they had to release the information in its annual report.

The news about asbestos contamination first broke in mid-December and in that exclusive report by Reuters, it emerged that small amounts of asbestos had been found in J & J’s baby powder since the 1970s. The company apparently knew about it but did not report it to the regulators. J & J termed the report inaccurate and incomplete. The story had also wrecked the J & J stock and wiped out around $40 billion in value after the story spread. The American multinational behemoth is now in the middle of a legal wrangle and is up against lawsuits from people who have used the company’s products. The number of plaintiffs is pegged at an incredible 13000.

Regarding the subpoenas and federal inquiries into its conduct, J & J stated that the baby powder product is perfectly fine. The company said, “Decades of independent tests by regulators and the world’s leading labs prove Johnson & Johnson’s baby powder is safe and asbestos-free and does not cause cancer.” This is one of the biggest crises that the company has faced in its history and in addition to this federal inquiry; it is also facing trouble at a global level. Many countries have asked them to prove that the baby powder product is safe through fresh tests and in some geographies, the import of the product had also been stopped.

Jose Ware is the news editor for FinanceDraft. He's been in this field for more than eight years, having spent most of his career in writing news about finance world. In his free time, he loves to watch videos and movies.

US Lawmakers to Question Google Over Tracking Database, Sensorvault 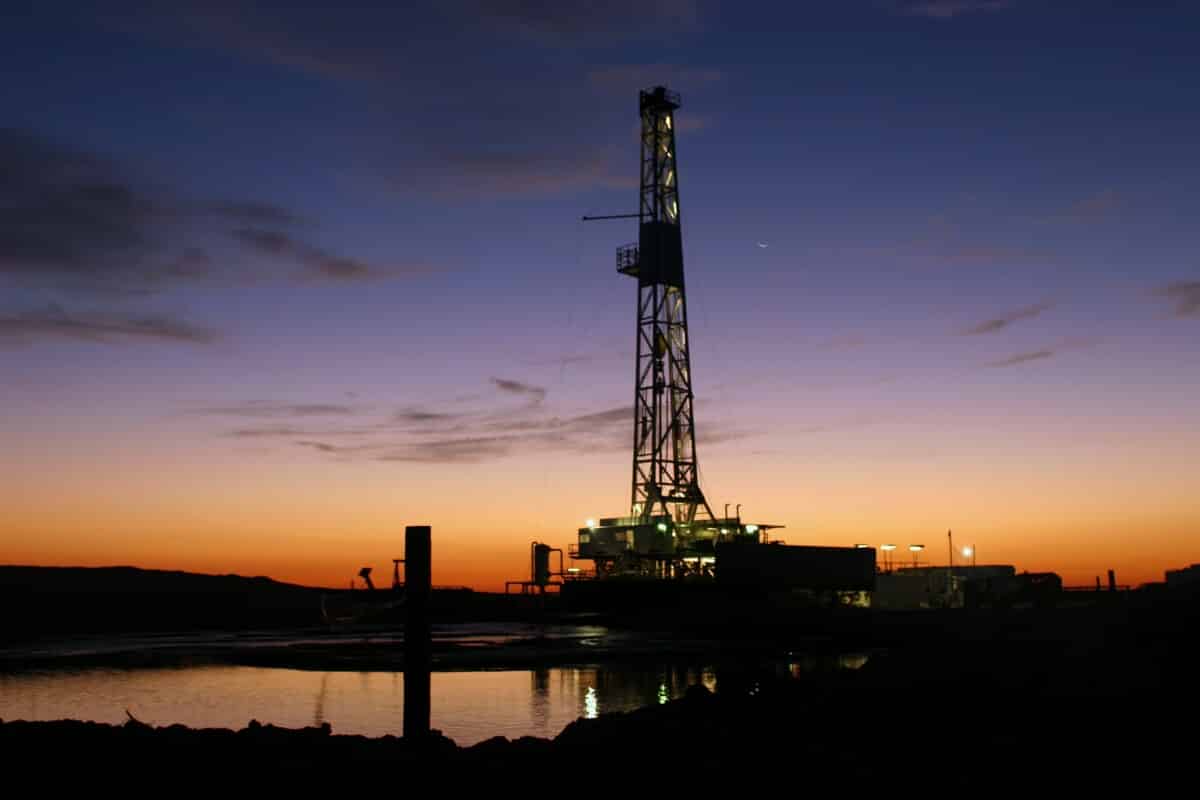 Venezuela Crude Oil Exports Continue Despite US Sanctions, Thanks to India