China-based RELX, the leading e-cigarette company in Asia has filed for as many as 170 patents at a global level. The company seems to be in a hurry to get as many patents as possible while the industry is still at a nascent stage and it goes without saying, that it is a sound strategy. More than three-fourths of the total patents filed by the company have been filed in the period between May and October this year.

The frenetic pace at which the patents have been filed puts the average at 5 patents a week. The Chief Executive Officer of the company Kate Wang stated,

“These patents demonstrate our dedication to pushing the industry forward and bringing consumers top-quality products. We want smokers to be able to enjoy worry-free relaxation.”

Also, the company has also revealed that out of the patents that it has filed; more than 85 of them are inventions.

It remains to be seen if they get the approval, but at the same time, it is quite clear that RELX is moving into the vape industry in a big way and could well challenge some established companies. Regarding the company’s operations, Wang further stated,

“For example, after a dedicated research process, we have installed a self-control temperature component in the vape circuit. This solves the problem of possible cracks appearing on the e-liquid pod due to the overheating—a problem that the industry has been struggling to solve for years.” 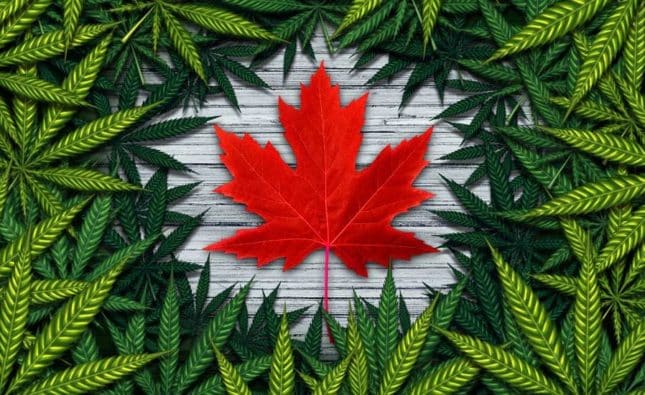 Challenges Facing Canada After One Year of Legalized Cannabis