Having been caught up in the midst of US President Donald Trump’s trade wars, legendary American motorcycle maker Harley-Davidson saw its fourth-quarter profit go up in smoke. The trade war has been nothing short of disastrous for Harley, and in 2018 alone, its stock price nosedived the most in one year (33%). Following the announcement, the company’s stock sank by 9.5%.

According to the statement released by the company on Tuesday, the earnings per share was zero as per generally accepted accounting practice (GAAP). If the damaging tariffs and restructuring costs had not been incurred, then the manufacturer’s earnings per share would have stood at 17 cents a share. However, that was well below the average estimate of 29 cents per share from analysts.

That being said, Donald Trump’s diatribe about the company’s scheme to move production from the United States to an overseas location and the tariffs are only a part of the problem. According to Bloomberg, the company’s sales in the United Sales alone sank by a whopping 10% in the fourth quarter. In addition to that, Harley is struggling to attract the younger generation to its products, and consequently, they have had to come up with other ideas. They have come up with cheaper bikes and have also taken to offering Harley-Davidson accessories online.

Europe and Asia have attracted a lot of attention from Harley-Davidson over the years, but it was a disappointing quarter for the company in those two geographies. Sales dropped by 6.7% and because Harley CEO Matt Levatich wants overseas sales to make up 50% of the company’s total sales; it comes as a stinging blow.

Harley-Davidson wants to expand one of their plants in Thailand, and according to Levatich, that plant is going to supply the lion’s share of motorcycles to be retailed in China and Europe. According to executives at Harley-Davidson, the company stands to pay around $100 million to $ 120 million in tariffs along, and if the plant in Thailand is expanded, then those costs could be eliminated by 2020. It remains to be seen how President Trump reacts to such a step since in the past he had said that he would support a boycott of Harley if they moved jobs from America.

As for the company’s plans to turn things around, Levatich said, “2019 we expect to be another difficult year until major initiatives like More Roads start kicking in. Everything is angled at that core issue of building riders in the U.S. and leveraging growth opportunities we have in the near term and internationally.” 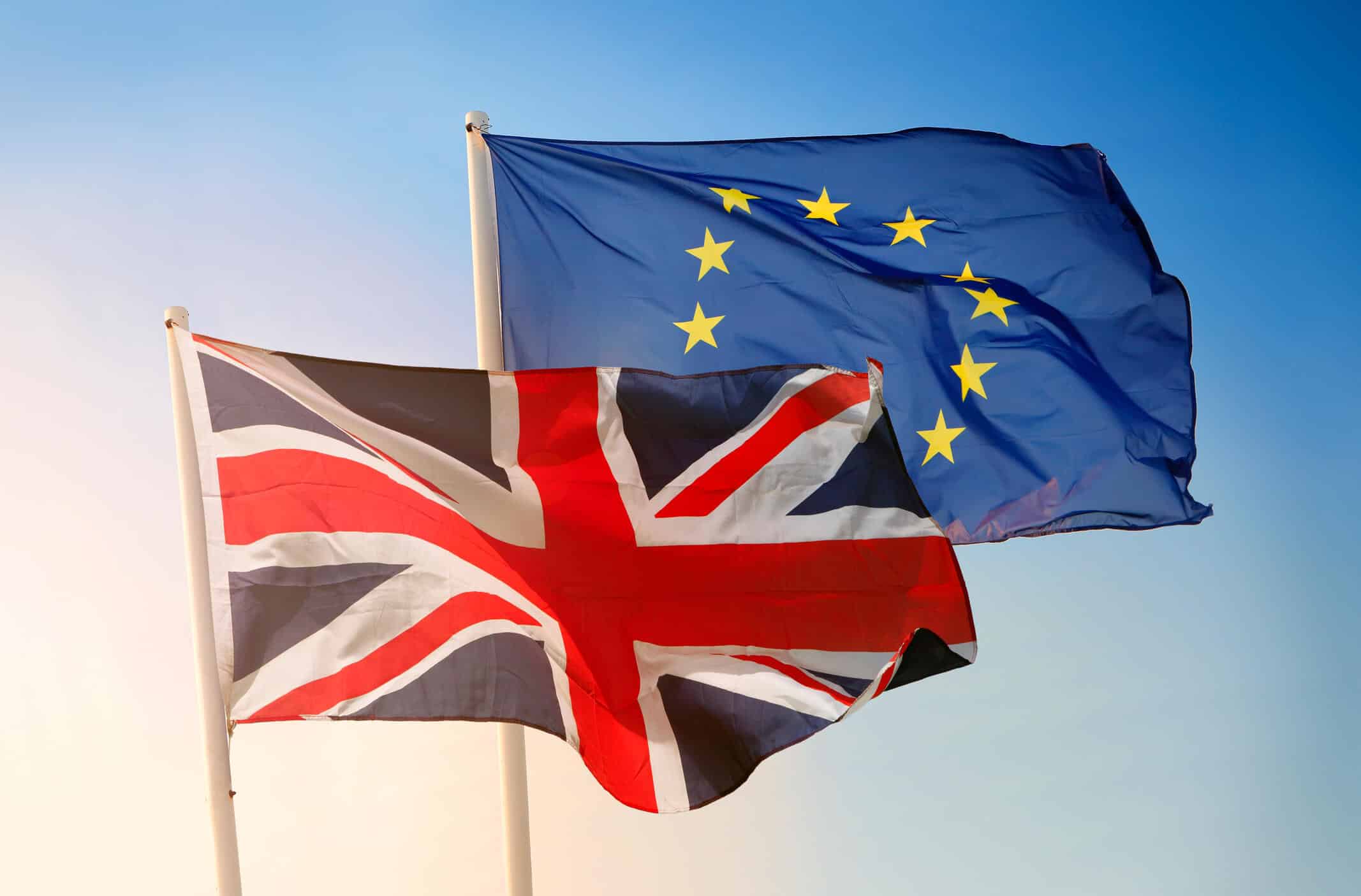