Walt Disney Co has revealed the price and launch date of video streaming services, which is lower than Netflix and Disney mentions that the cost will be $ 7 monthly or $ 70 for those who opt for an annual subscription. Netflix is a dominant streaming service and the most popular one, and Disney has taken a bold move to challenge them.

The monthly subscription which is called as Disney+ would be introduced on Nov 12 and gradually take over the global market, with an ad-free subscription. You can find an array of TV shows, Disney films and also feature the world-famous programs from the Marvel superhero universe, “Toy Story”, the “Star Wars” the National Geographic channel and “The Simpson.” Disney Chief Executive Bob Iger told analysts at the presentation,

“What we are putting forward is an aggressive strategy, We’ve got to be very serious and all in on it.”

Disney is aiming for anything between 60 to 90 million subscribers and gain profits by 2024. They are planning to invest $ 1 billion to finance original programming in the year 2020 and $ 2 billion by 2024. Patrice Cucinello, a director at Fitch Ratings, informed that the price for the subscription is very affordable, and said that

Disney also informed they have deals with Sony Corp and Roku Inc to help stream videos on their devices and widely available through tablets and smart television and other means as well. Disney displayed to the Wall Street analysts at its headquarters Burbank, California a video that explained its portfolio, and dozens of classic clips from movies and TV shows. It will also include original programs like “Star Wars” and animated videos like “Monsters at Work” and “The Mandalorian.” New movies like “Lady and the Tramp” remake will be directly available on the Disney+ app. The other new releases would be displayed in the app after theater runs.

Disney also projected that Hulu’s subscribers would be 40 to 60 million for the year 2024 and predicted profits by the year 2024. Disney is entering the markets when there are different choices for the consumers. Disney has ended providing new movies like “Black Panther” and “Beauty and the Beast” to Netflix because they have started their own streaming business. To increase its business, Disney purchased film and TV assets from Rupert Murdoch’s 21st Century Fox and obtained great movies like “Avatar.” 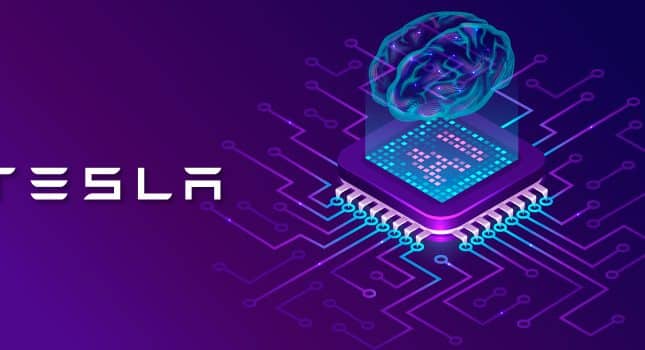